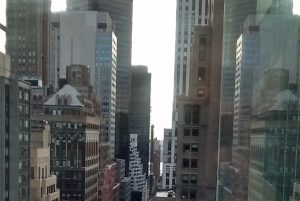 Podcast #15: Negotiations Leading Up to Paris and Reports from Climate Week

Michael Gillenwater offers commentary on the state of COP21 negotiations leading up to Paris as of 24 October 2015. Don Bain gives first-hand reports from Climate Week 23 September 2015. … 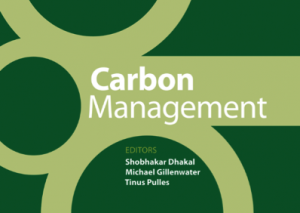 Where Can I Find Carbon Management Research?

It was almost 5 years ago that we launched, with the former publisher Earthscan, a unique new scholarly journal titled Greenhouse Gas Measurement & Management. Now, for those of you … 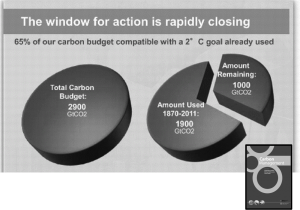 Will the world meet the climate change challenge? 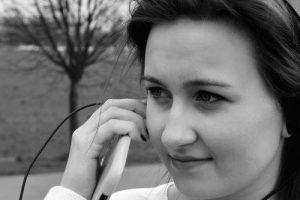 Smart questions and comments from smart listeners! Don Bain and Michael Gillenwater respond to posted comments and emails from you. Mr. Craig Pepper shares valuable information and experience with his … 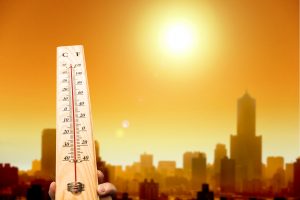 The science clearly shows that significant climate change impacts– such as sea level rise, increases in extreme heat and more frequent and intense storms – are already in motion due … 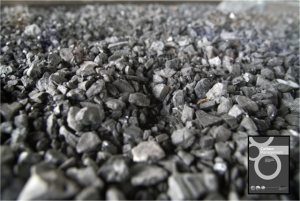 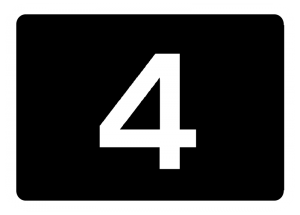 Over the years, we have accumulated a large trove of blog posts on carbon management topics. There are four pieces that continue to demand attention and are the most visited …