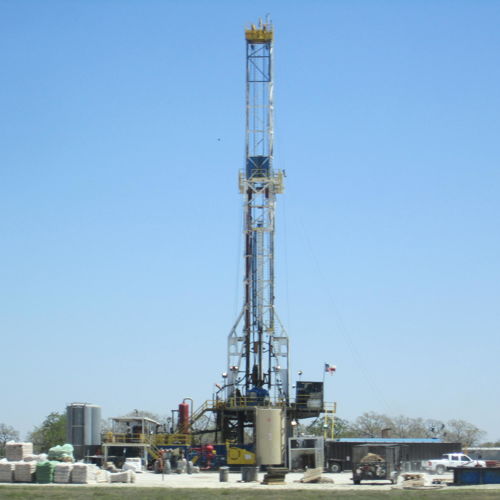 Don reports observations from a public comment meeting hosted by the U.S. Environmental Protection Agency on the subject of the proposed Clean Power Rule. Michael and Don discuss the boom in hydraulic fracturing, also known as fracking, and some of the implications as we think about climate change.

We love listener feedback and ideas. Email us: podcast@ghginstitute.org.

Suggested reading if you would like to learn more about the fracking boom:

The Frackers by Gregory Zuckerman