What is an MRV Hub? Innovation in Capacity Building for Climate Action Transparency 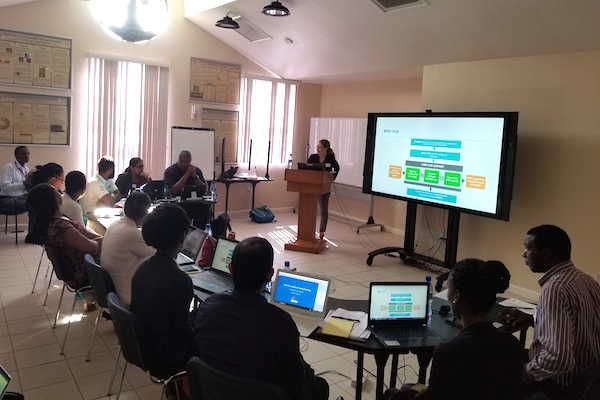 The GHG Management Institute (GHGMI) was founded fifteen years ago upon reaching a sad conclusion. That the existing approaches to capacity building being employed to address greenhouse gas (GHG) emissions accounting and management were, to put it simply, wasteful and failing. We resolved that disruption and innovation were needed in capacity-building initiatives if the world was to amass the technical capacity and infrastructure necessary to implement meaningful climate treaties and policies.

At the founding of GHGMI as a new non-profit, we developed the first technically rigorous online GHG management and accounting education program, while also establishing a global professional community of previously disconnected GHG experts. These experts were beginning to establish distinct fields within GHG accounting (e.g., national inventories, subnational and project level inventories, corporate footprinting, offset crediting, life-cycle analysis) in an uncoordinated and duplicative fashion. GHGMI helped to coalesce these disparate fields of study by recognizing their intellectual commonality and professionalizing what we now recognize as the field of GHG management and accounting.

A few years later, we concluded that, for smaller developing[1] countries, capacity-building efforts provided by international agencies, including GHGMI, were not making a sufficient difference. Ineffective and costly workshops were being pushed onto small countries. These countries inherently have more limited capacities to absorb and institutionalize this support, for example, a small country’s environment ministry which is limited by a small number of climate office staff. Call us crazy, but if something is not working, then we try something new. It was past time to innovate…

In response, six years ago we designed an experimental model for institutionalizing technical capacity for climate action transparency—a regional cooperative that services the GHG measurement, reporting, and verification (MRV) demands of national governments within that region.

Despite both being the most vulnerable and most committed to bold climate action, few of these Small Island Developing States (SIDS) could realistically be expected to establish the technical systems and expertise needed to comprehensively fulfill all aspects of the United Nations Framework Convention on Climate Change reporting requirements, especially the more demanding Enhanced Transparency Framework under the Paris Agreement. But, by forming a regional cooperative and pooling resources into one shared technical institution, countries could achieve the necessary economies of scale to properly meet their climate MRV requirements and needs. We called this innovation a “cooperative MRV hub.”

Smaller country populations tend to coincide with a smaller pool of national experts that can focus fully on GHG mitigation and MRV. Thus, pooling resources across multiple countries through a cooperative initiative to support climate action is an attractive solution. For climate MRV systems, small countries also encounter challenges in creating their own permanent institutional arrangements that deeply address all sectors and aspects of GHG inventorying, mitigation policy analysis and implementation, and tracking of Nationally Determined Contributions. Again, this is mostly due to the limited staffing and other resources available to perform MRV system functions on a permanent and continuous basis.

We recognized that our innovation, the cooperative MRV hub, would require a startup mentality to spark the necessary new institution-building and intergovernmental cooperation. We also recognized that these hubs should be actively facilitated with an assembly of countries willing to cooperate on purely technical matters. The promised outcome would be a hub providing unbiased MRV technical outputs and analysis requested by member countries, while never inserting itself into national politics or policy decision-making processes.

The Caribbean Cooperative MRV Hub (MRV Hub), based in Grenada, is the first demonstration of this new capacity-building model. GHGMI is creating the MRV Hub as a permanent regional organization, staffed with Caribbean-born experts, to service the MRV needs of ten independent island nations and two independent mainland countries – all members of the Commonwealth of Nations and the Caribbean Community. GHGMI has been leading the MRV Hub’s development and will remain connected to the work of the MRV Hub by providing training, guidance, and support. However, as an external organization to the region, GHGMI recognizes the importance of the MRV Hub member countries owning their MRV Hub and directing the work being implemented by the region’s experts. 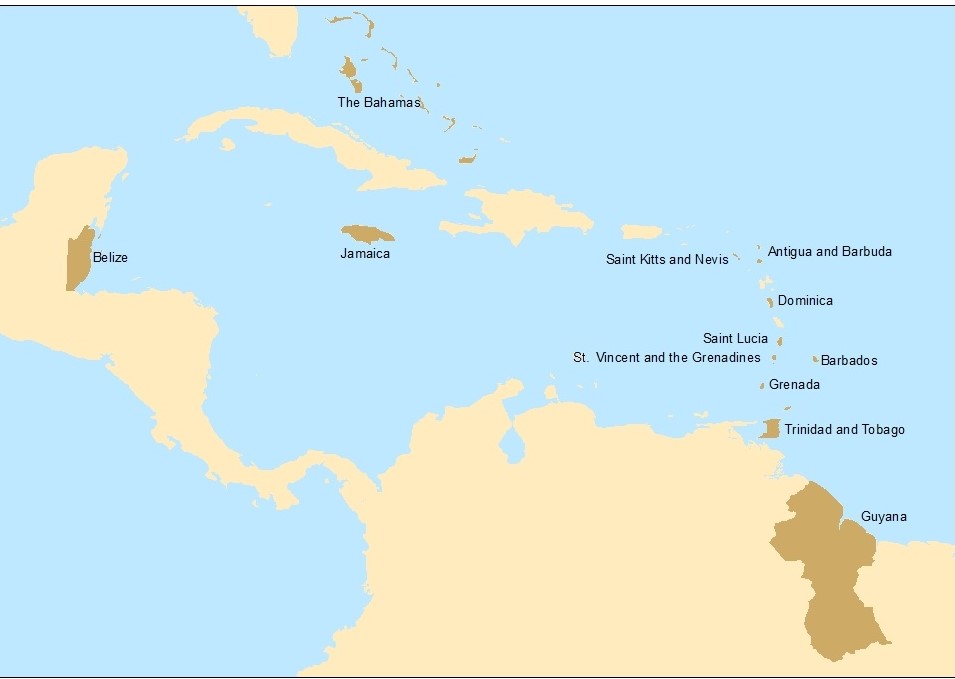 Many of the MRV Hub member countries have also taken the additional step of directly contracting the MRV Hub to develop their national MRV systems and deliver MRV outputs (e.g., National Communications, Biennial Update Reports). In doing so, a sustainable business model is emerging where the MRV Hub will continue to serve its member countries with high-quality MRV work. In these cases, the MRV Hub also hires local staff, further building capacity in the region, and meaningfully providing career development opportunities for young Caribbean professionals. In the Caribbean, we have found a host of eager and educated young aspirants hoping to start careers in this space, some of whom are now doing just that through their efforts for the MRV Hub. We are seeing our six-year-old vision now beginning to be realized. The regional cooperative MRV hub model is working in the Caribbean, and we believe it can work elsewhere.

If you would like to hear more about GHGMI’s culture of innovation and experimentation, you can read more here.

The Caribbean Cooperative MRV Hub (CCMRVH) is part of the International Climate Initiative (IKI). The Federal Ministry for the Environment, Nature Conservation and Nuclear Safety (BMU) supports this initiative on the basis of a decision adopted by the German Bundestag.

The CCMRVH is a project of the Greenhouse Gas Management Institute and the following implementing partners, the UNFCCC Regional Collaboration Centre, the Windward Islands Research and Education Foundation (WINDREF), and the UNDP/UN Environment Global Support Programme (GSP).

[1] GHGMI prefers the use of another term, such as “majority world” to refer to countries that have historically been described as “developing.” As the historical notion of a “developed” country is not in line with a sustainable future climate, we encourage the international community to transition to a term that better represents the majority of the world’s population that has not equitably benefitted from “development”.

One response to “What is an MRV Hub? Innovation in Capacity Building for Climate Action Transparency”