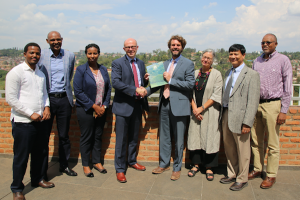 The Government of Rwanda through the Ministry of Environment and represented by Minister Vincent Biruta, the University of Rwanda, represented by Prof. Beth Kaplin, the Greenhouse Gas Management Institute and … 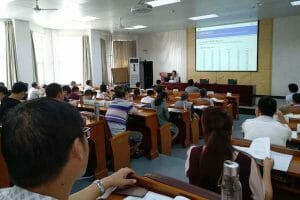 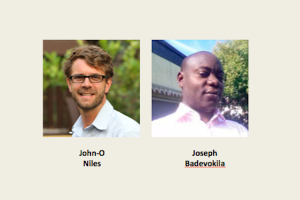 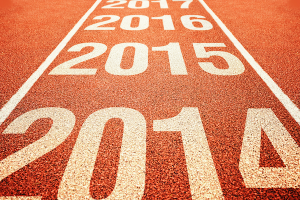 How can we win the long game against climate change and denial?

This summer, the Greenhouse Gas Management Institute celebrates its tenth birthday. Anniversaries are a time to reflect on the past and the years ahead. Given the ups and downs for … 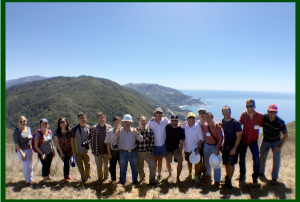 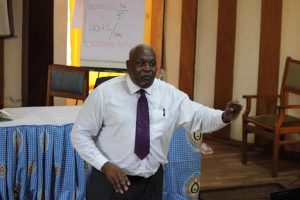 The next terrestrial carbon accounting course co-hosted by The Carbon Institute and The Regional Center of Special Training in Agriculture, Forestry and Wood (CRESA Forêt-Bois), will Comprar Cialis y Viagra … 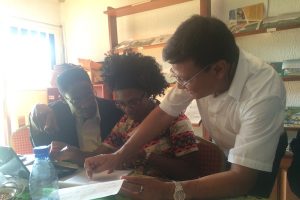 Are you working on measuring terrestrial carbon and have a question? Thanks to support from BMUB, the Carbon Institute is excited to launch a Terrestrial Carbon Accounting Help Desk to … 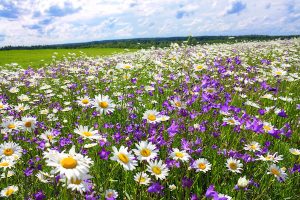 Now Hiring The Carbon Institute is starting a four-year grant to develop higher education partnerships in China and Indonesia. We are seeking an experienced interim 6-month project manager, with the … 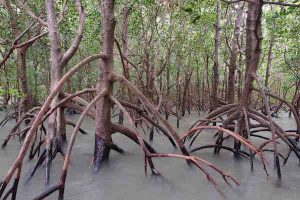 [This guest article is authored by GHGMI’s Research Intern, Sydney Duckor.  Sydney currently attends high school in California. After graduation, she is hoping to attend Georgetown University, with a future …