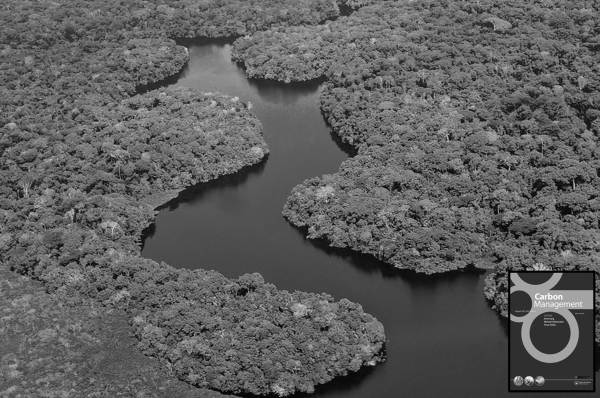 “Carbon sequestration is a widely acknowledged and increasingly valued function of tropical forest ecosystems; however, until recently, the information needed to assess the carbon storage capacity of Amazonian indigenous territories (ITs) and protected natural areas (PNAs) in a global context remained either lacking or out of reach. Here, as part of a novel north–south collaboration among Amazonian indigenous and non-governmental organization (NGO) networks, scientists and policy experts, we show that the nine-nation network of nearly 3000 ITs and PNAs stores more carbon above ground than all of the Democratic Republic of the Congo and Indonesia combined, and, despite the ostensibly secure status of these cornerstones of Amazon conservation, a conservative risk assessment considering only ongoing and planned development projects puts nearly 20% of this carbon at risk, encompassing an area of tropical forest larger than that found in Colombia, Ecuador and Peru combined. International recognition of and renewed investment in these globally vital landscapes are therefore critical to ensuring their continued contribution to maintaining cultural identity, ecosystem integrity and climate stability.”