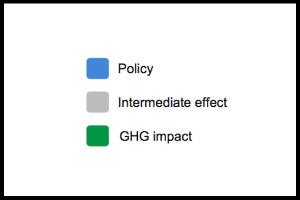 The Next Carbon Accounting Frontier 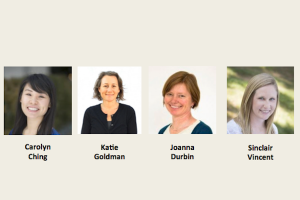 The Initiative for Climate Action Transparency has just released its series of draft guidance for public consultation, open from 26 July to 25 September. This webinar offers an overview of …