Here’s what happens when companies actually track their CO2 emissions 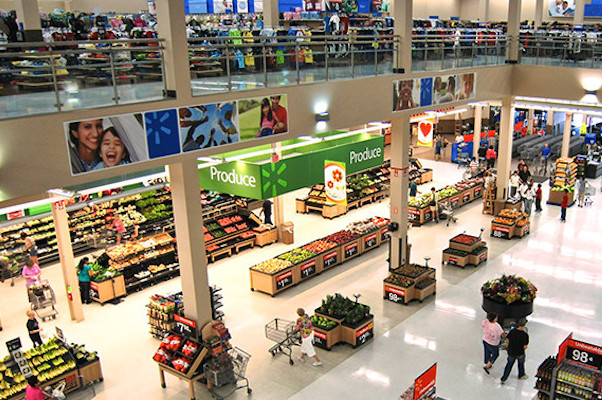 Voluntary greenhouse gas accounting has become common in the private sector, but is it helping?

The Greenhouse Gas Management Institute is quoted in this March 28th, 2016 feature article on Ensia, a magazine showcasing environmental solutions in action.

Such accounting of country-level greenhouse gas emissions and reduction targets will be critical to the success of the Paris climate accord, signed by 195 countries late last year. “It’s the bedrock of the Paris agreement in terms of holding countries accountable,” says John Niles, director of the Carbon Institute, a branch of the nonprofit Greenhouse Gas Management Institute. “It’s also the bedrock for giving governments and the private sector and civil society the information to make changes.”

Indeed, achieving national reduction targets will require countries to identify opportunities to reduce their carbon footprint, a substantial portion of which belongs to corporations. There are various ways of calculating this contribution, but the EPA estimates that industry and its electricity consumption accounts for nearly one-third of U.S. greenhouse gas emissions — the most of any economic sector. And the 500 largest publicly traded companies in the world account for 14 percent of all anthropogenic emissions, not including the additional impacts of suppliers and customers, according to an estimate by Thomson Reuters.

Read the full article at Ensia here, on Vox here, or on Climate Central here.