The Decade That Defined GHG Accounting| A Board Member Testimonial 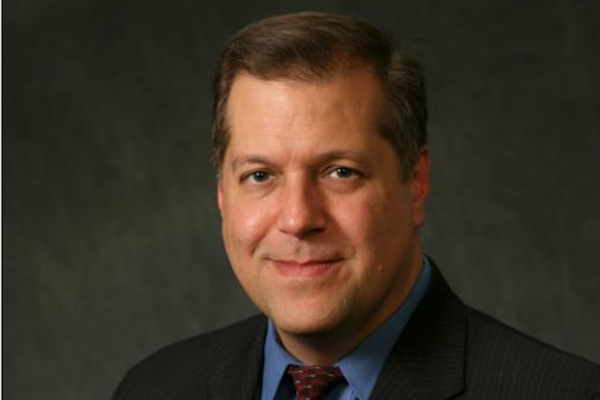 Can you remember what you were doing 10 years ago? You might remember 2007 as the year you bought the first iPhone to be released, or perhaps you recall mourning the series finale of the Sopranos. If you were working on climate science in those days, you can’t forget the heightened sense of urgency that came with the release of the IPCC Fourth Assessment Report, as it issued its strongest language yet that the Earth’s climate is warming and humans are largely responsible. In the negotiating process that year, the Bali Action Plan was agreed to, calling upon all nations to take actions that are measurable, reportable, and verifiable (MRV).

For me, 2007 was the year that greenhouse gas accounting came of age. It was the year that defined MRV as a central component to climate action and finance; the year that experts demanded clarity in what is to be monitored, how it is to be reported, and the procedures needed to verify those assertions. It is no coincidence that 2007 was also the year that the Greenhouse Management Institute (GHGMI) was launched with a mission to train and develop a community of experts with the highest standards of professional practice in measuring, accounting, and managing greenhouse emissions.

Founded by Michael Gillenwater, Tom Baumann, and Gao Pronove, GHGMI instantly became a leading provider of professional networking and educational opportunities for practitioners worldwide. The staff, advisors and faculty who built our organization a decade ago understood that nations, municipalities, corporations, project developers, policy makers and scientists would demand accurate GHG emission inventories. Our founders and early supporters realized the desperate need to train the next generation of inventory experts using state of the art e-learning courses and certification programs.

As a proud member of GHGMI’s Board of Directors since the beginning, I looked back over my notes to refresh my memory of what we were working on, and who we were collaborating with, in those early days. In our first year of operations GHGMI was working with leading climate change organizations including the Regional Greenhouse Gas Initiative, the Climate Registry, the Climate Action Reserve, Point Carbon, the World Resources Institute, the United Nations Framework Convention on Climate Change Secretariat, the Carbon Disclosure Project, the Canadian Standards Association, and the International Standards Organization. The faculty of GHGMI foresaw a decade ago the importance of clearly defining what is meant by measurable, reportable and verifiable; they anticipated the need for a community of experts dedicated to integrity, accuracy and professionalism, and met that challenge. I look forward to seeing what GHGMI is up to a decade from now.