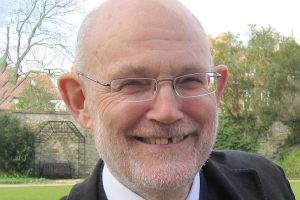 In Memory of James Michael Penman (1950 – 2016) For the growing community of professionals who, as part of their routine work, make use of the Intergovernmental Panel on Climate … 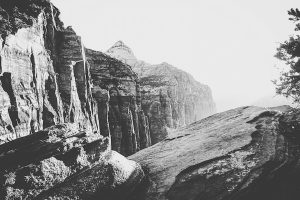 Short answers are possibly (politics) and yes (climate). I am, probably along with you, still conducting my own autopsy of 2016 and the chaos rattling across the United States and … 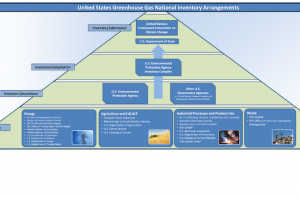 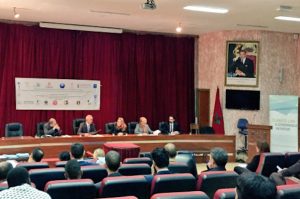 International Voluntary Standards and Implementation of the Paris Agreement

This post is to provide a recap of an expert roundtable, organized by GHGMI Adaptation Leader, Ira Feldman, that introduced the role of international voluntary standards in advancing the implementation …