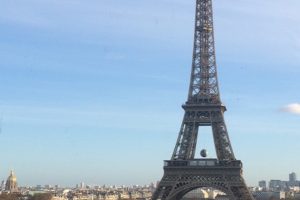 Michael Gillenwater is just back from COP-21 in Paris. Don Bain followed the agreement from afar. Listen in on their first impressions. Look for more detailed analysis in future episodes. … 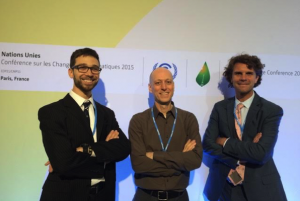 For two fantastic weeks, I and others at GHGMI called the Le Bourget sprawling COP21 venue our home, alongside the hordes of carbon accountants, policy experts, youth activists, negotiators, entrepreneurs, … 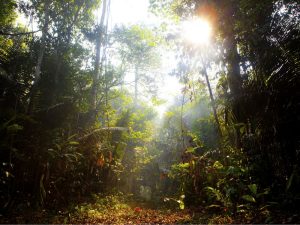 Does This Mean We Should Give Up on Voluntary Carbon Offsets?

Planet Money is a popular economics podcast from National Public Radio boasting 11.8 million listeners. It covers a wide range of topics, generally trying to personalize what can seem like … 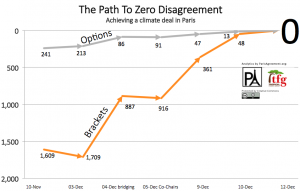 In Paris, the world witnessed the birth of the most potentially consequential international environmental agreement. Media attention of the event played an instrumental role in building momentum towards reaching an … 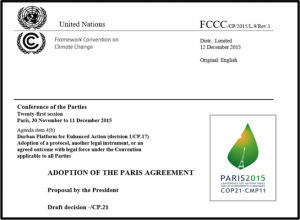 Wow! We witnessed history being made a couple hours ago. All of us at the GHG Management Institute are sincerely hopeful that our grandchildren will view the Paris Agreement as …

Before Paris climate deal, a landgrab on the web 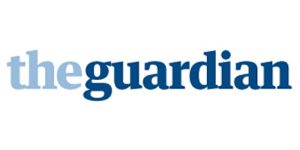 Greenhouse Gas Management Institute quoted December 10th, 2015 in Reuters article: “The real success of a deal here fundamentally revolves around whether we can see emissions and their removals,” said …