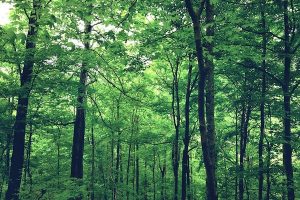 One idea gaining currency lately is that, if organizations offset their greenhouse gas (GHG) emissions at all, they should do so only with activities that remove CO2 from the atmosphere … 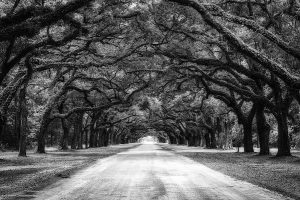 As you are well-aware, reducing emissions to achieve the Paris Agreement’s 1.5 Celsius (1.5C) warming climate goal will require a deepening of public support. Currently, mainstream narratives around climate action … 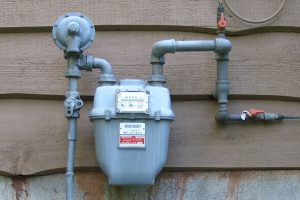 Natural gas is commonly referred to as a ‘transition fuel’ away from coal because at the point of combustion, natural gas (56.1 mtCO2/TJ) is less carbon intensive than coal (96.1 … 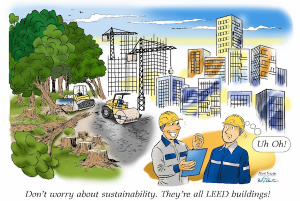 I recently wrote about an article by investment manager Duncan Austin, in which he coined the term “greenwishing.” Austin argues that the sustainable business community’s climate rhetoric sounds great and … 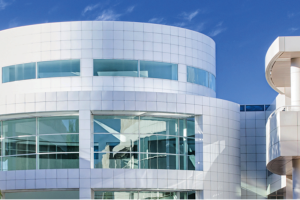 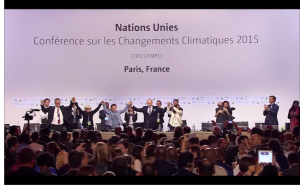 What reforms does the UNFCCC Expert Review Process need to prevent the Paris Agreement from failing?

The Paris Agreement is built on a framework of transparent reporting by countries that demonstrate they are fulfilling their climate commitments, thereby holding governments accountable. But a key part of … 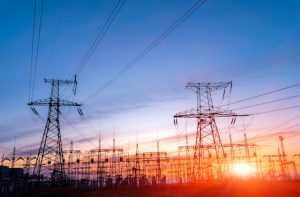 Do you know how to estimate an electric utility’s carbon footprint?

You are probably saying to yourself, electric utilities and other companies have been reporting their greenhouse gas (GHG) emissions for years in sustainability reports and to corporate reporting initiatives. They … 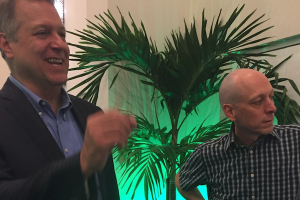 The Institute recently completed a recruitment process for a new Senior Project Director. This may sound like routine matter. Yet, in this instance, its presents a story about the special … 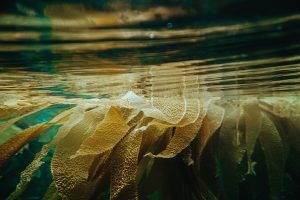 Recent breakthroughs have elevated algae as a promising biological solution to environmental challenges. Particular species of algae can provide low-impact, non-fossil substitutes for liquid fuel and plastics and can decrease … 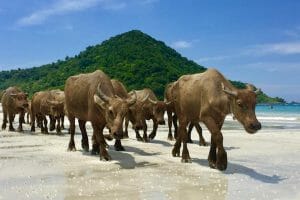 One Unexpected Reason for Optimism About Climate Change Mitigation If asked to make a list of strategies to mitigate climate change, you would probably think of options like solar power, …